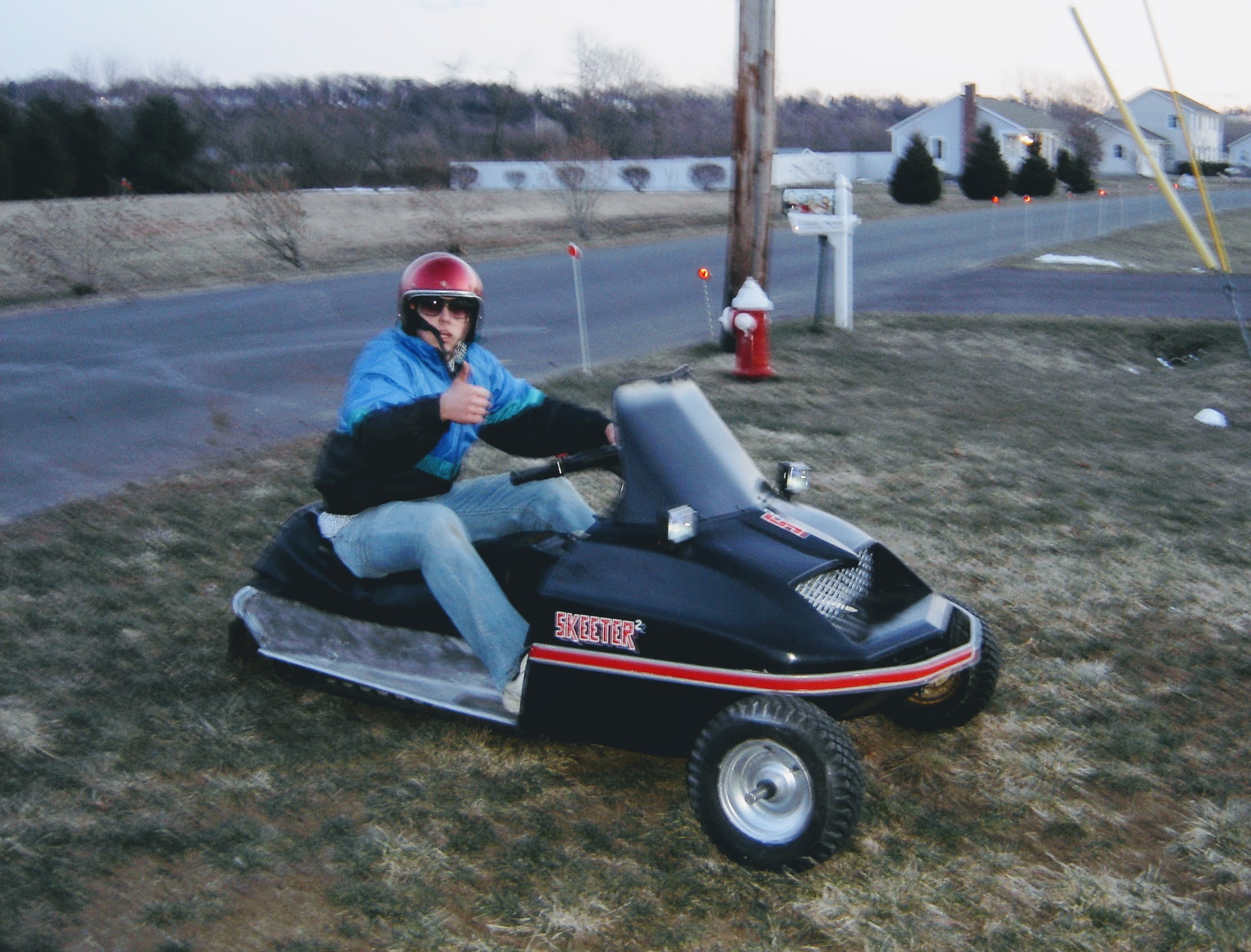 The Snow Skeeter is a fun project I had worked on with a couple of friends in high school. For our AP science class, it was mandatory to participate in the science fair. We discovered a loophole that allowed us to forego the traditional assignment, get reimbursed for expenses, and gave us an excuse to wrench around in my dad's garage instead.

For the engineering aspect of the project, we wanted to explore different ways of navigating over snowy terrain. We ended up creating the Snow Skeeter, which was a scooter with an engine / snowmobile track added to it and the Skeeter2, which was essentially a restored snowmobile we put wheels on.

I had a blast working on this, and it was a great way to learn project management. It was also one of my first forays into video production.

This is a collection of progress photos and videos from the development of the Snow Skeeters. 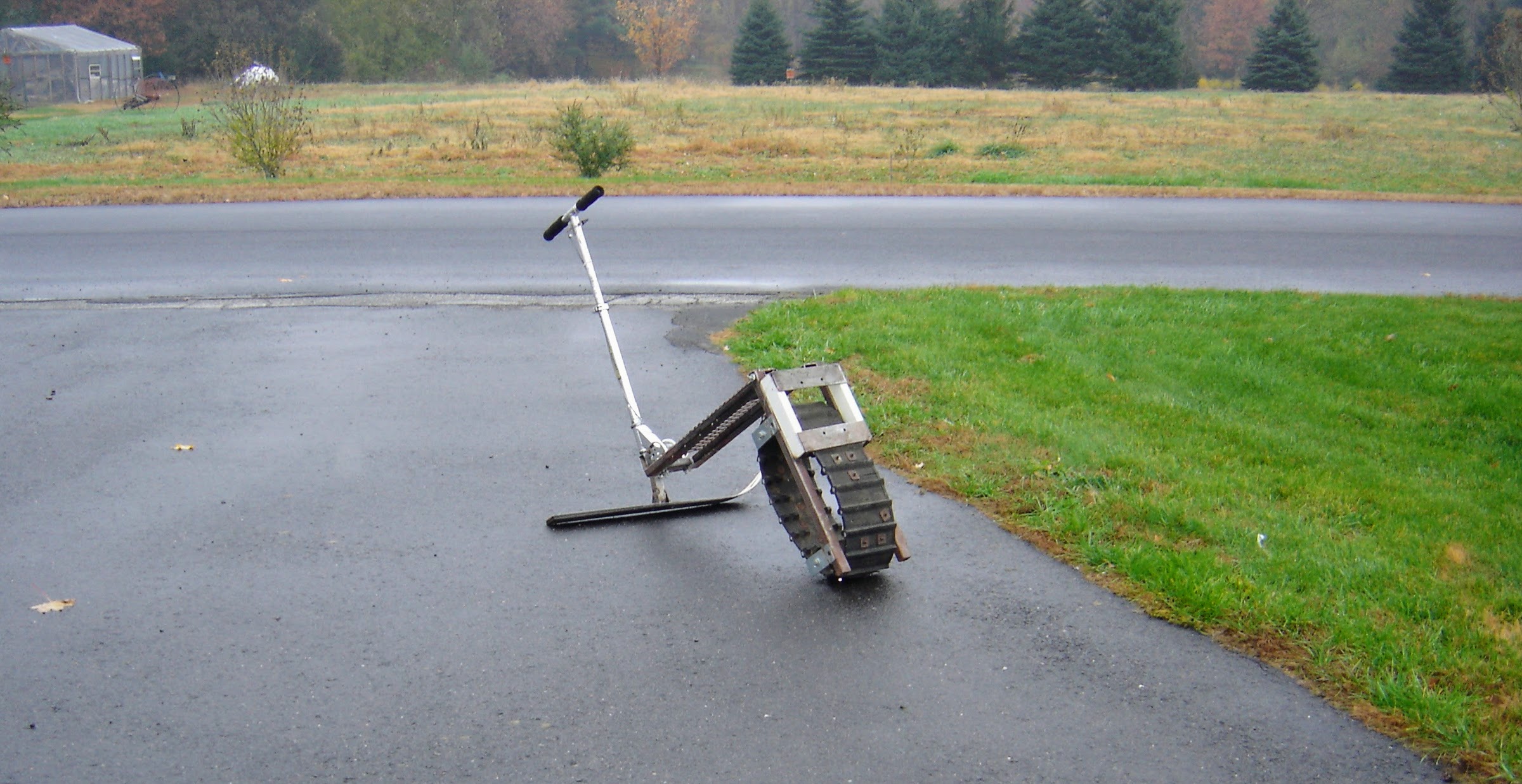 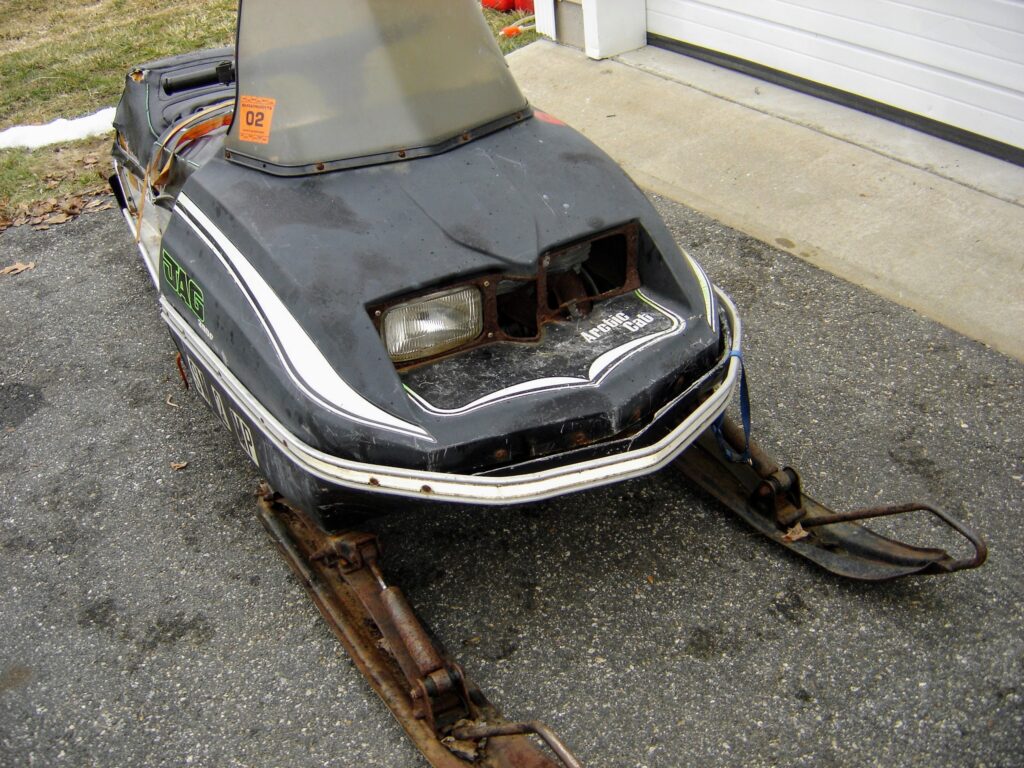 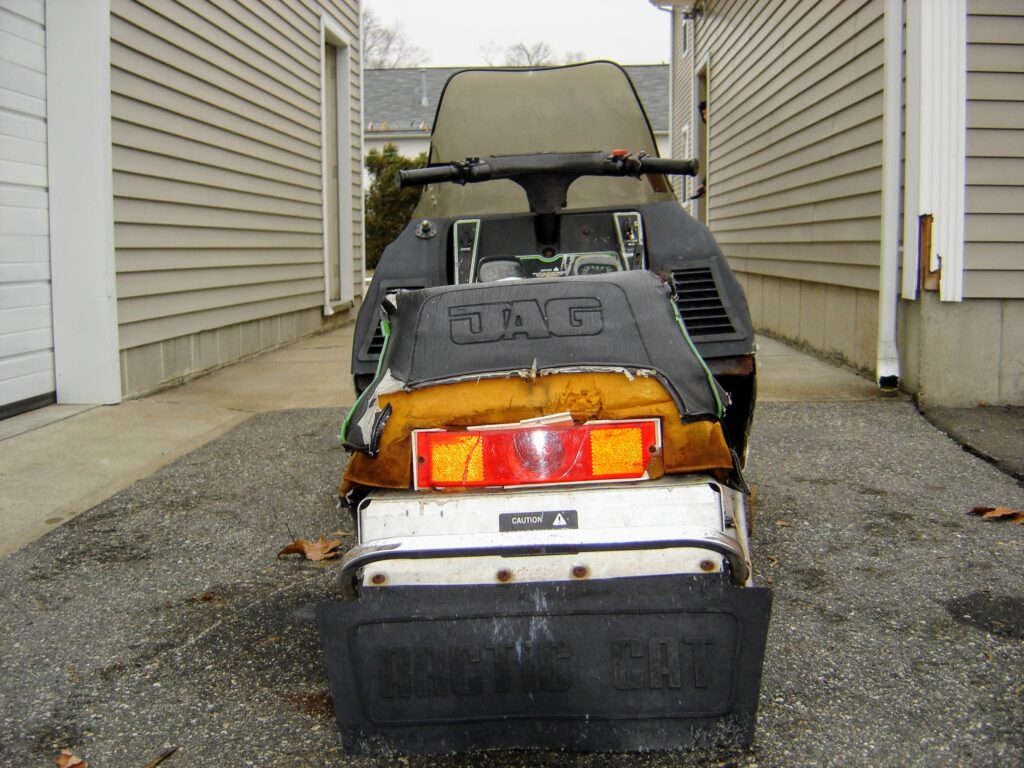 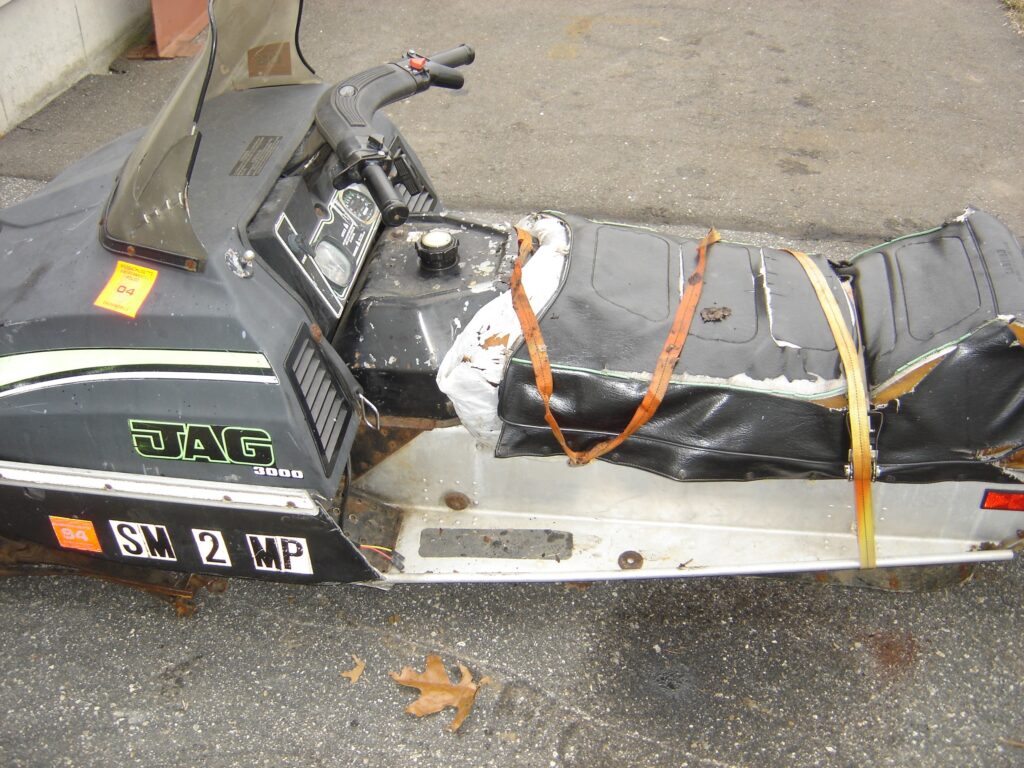 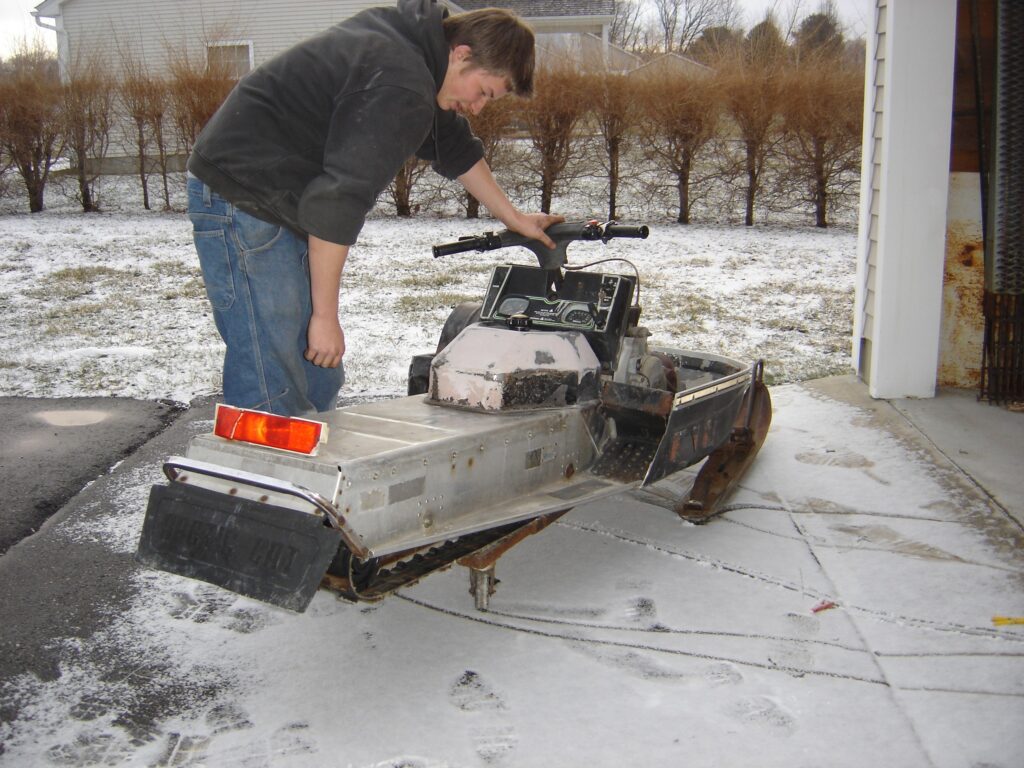 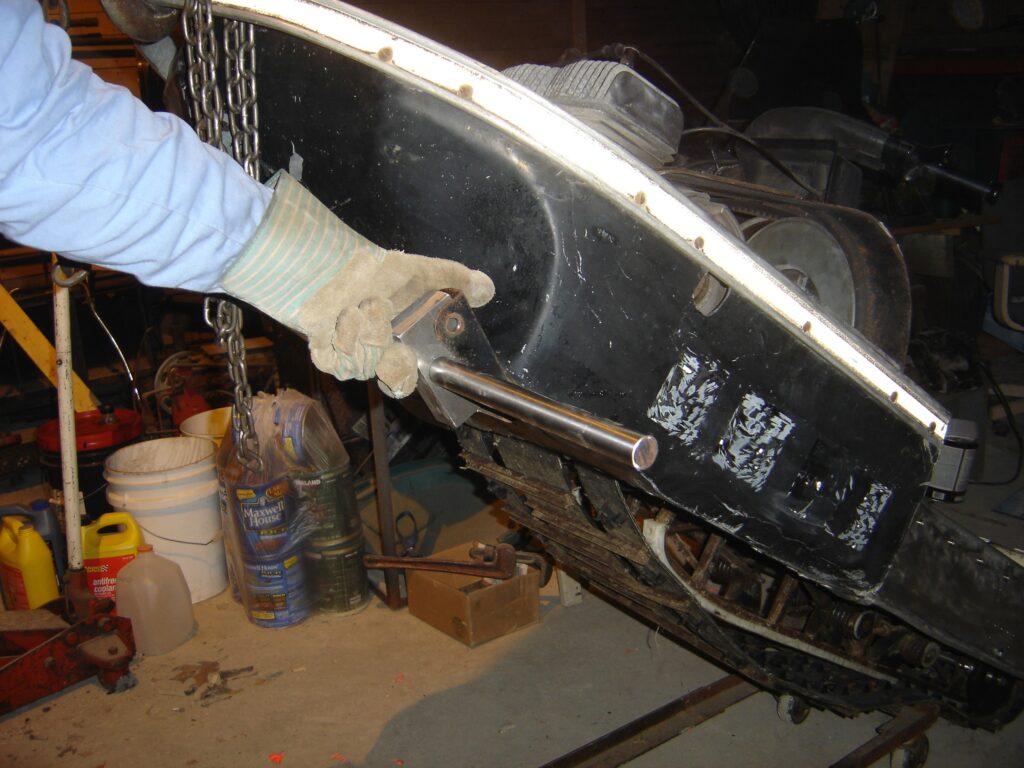 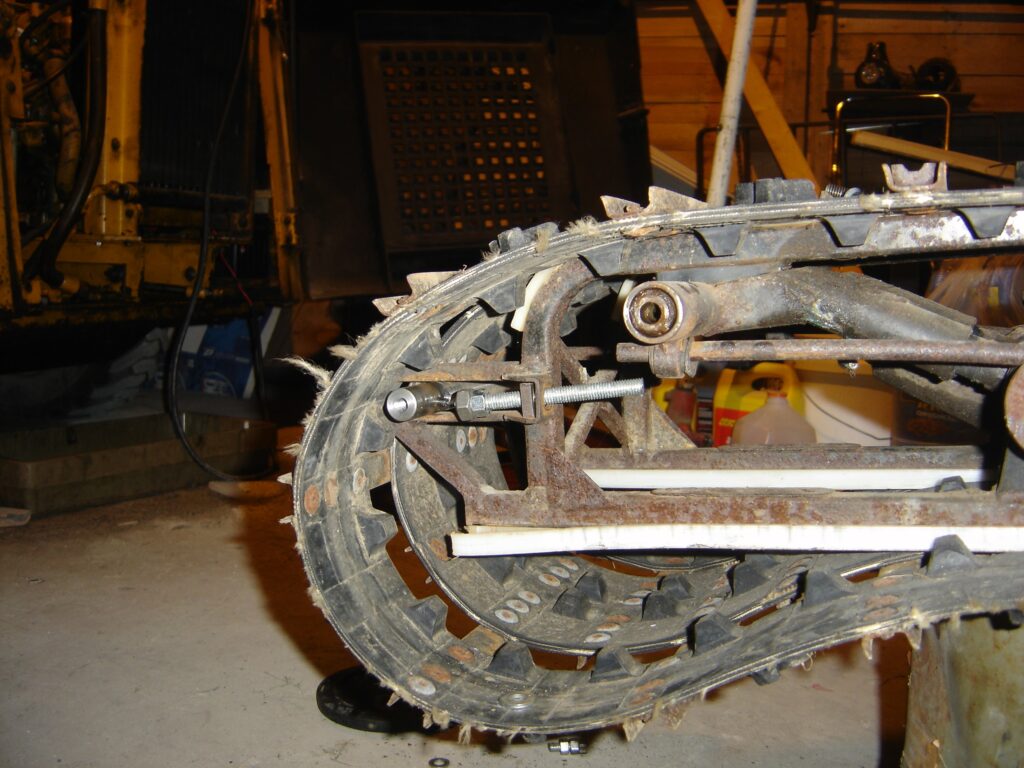 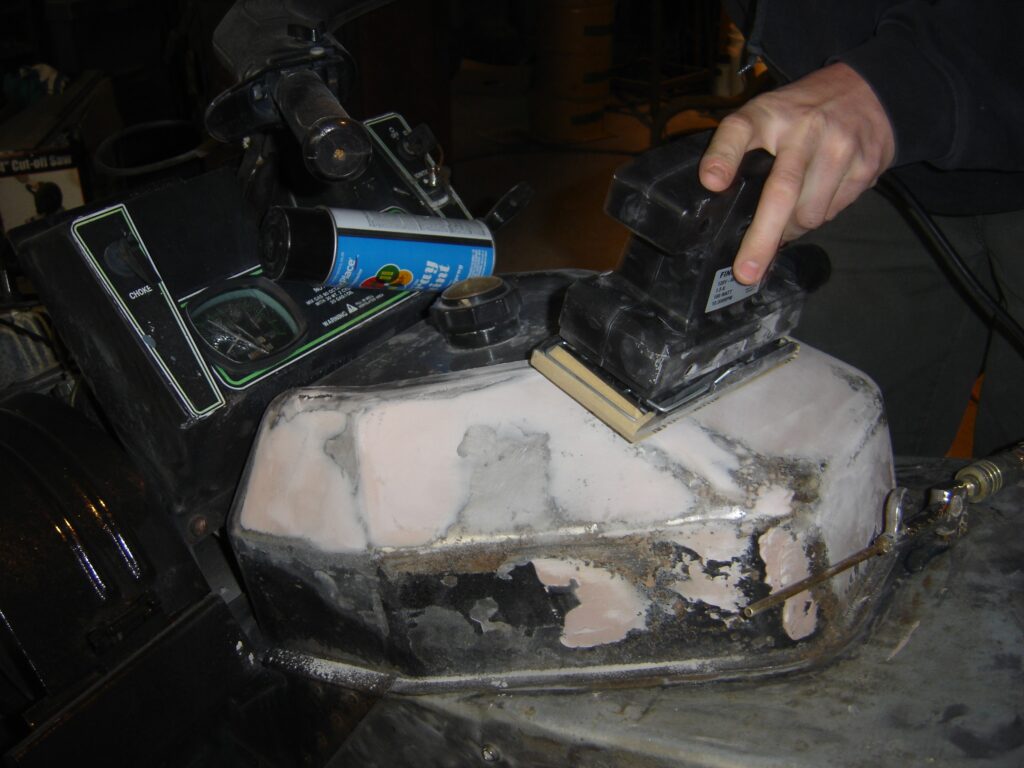 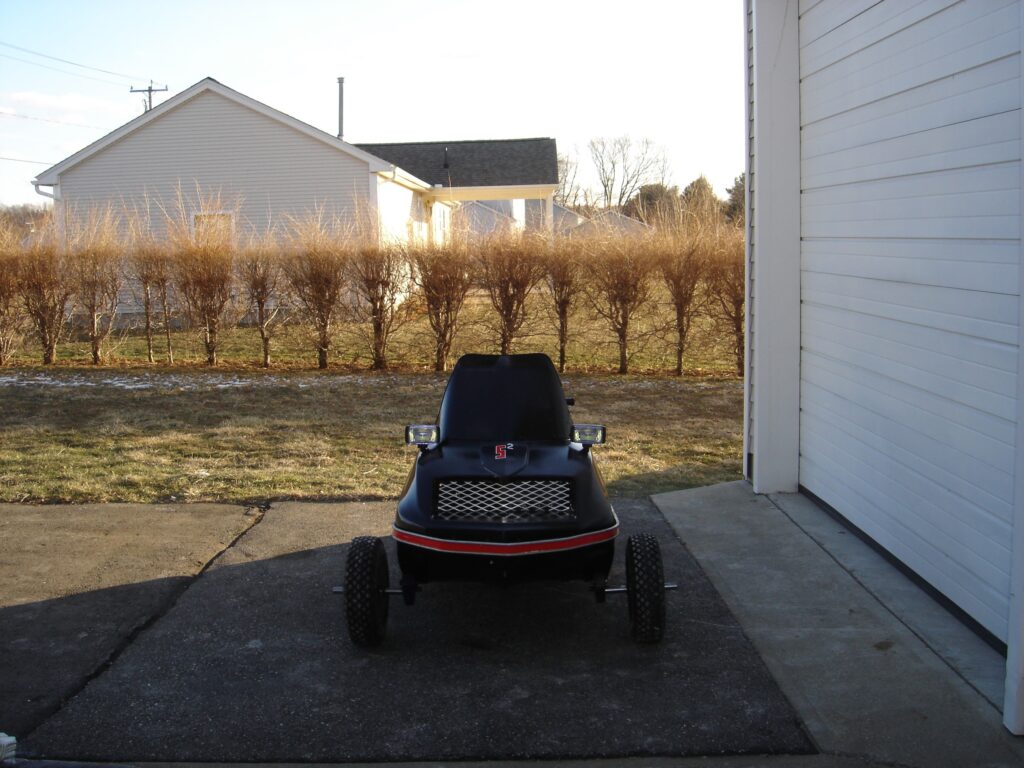 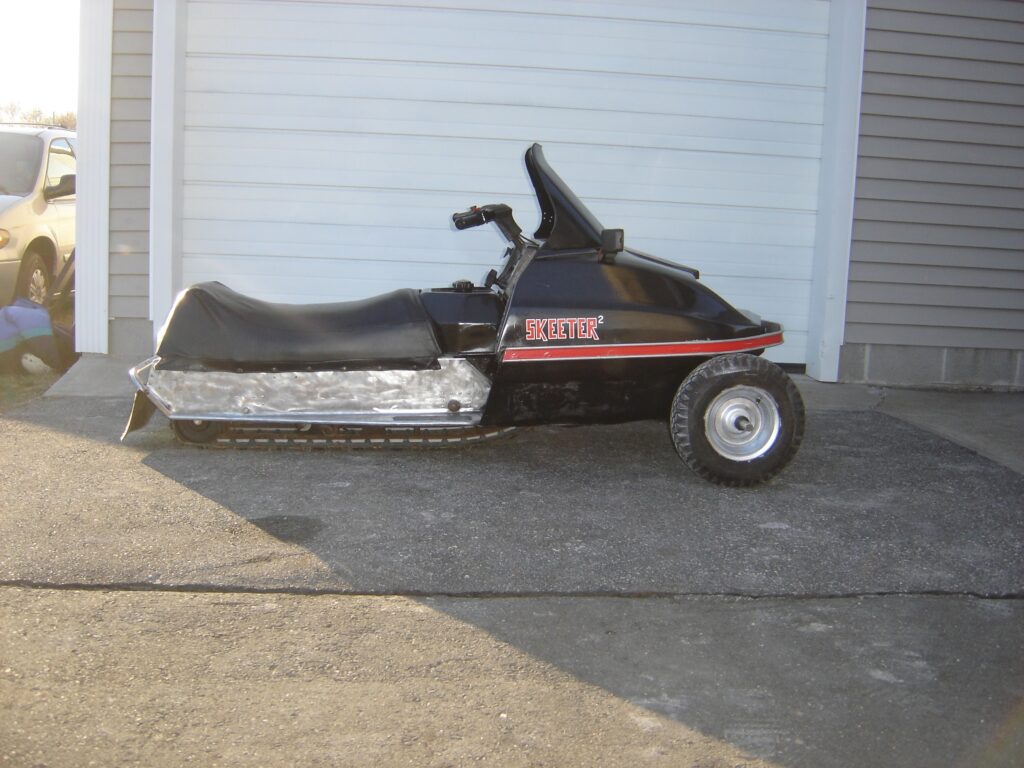 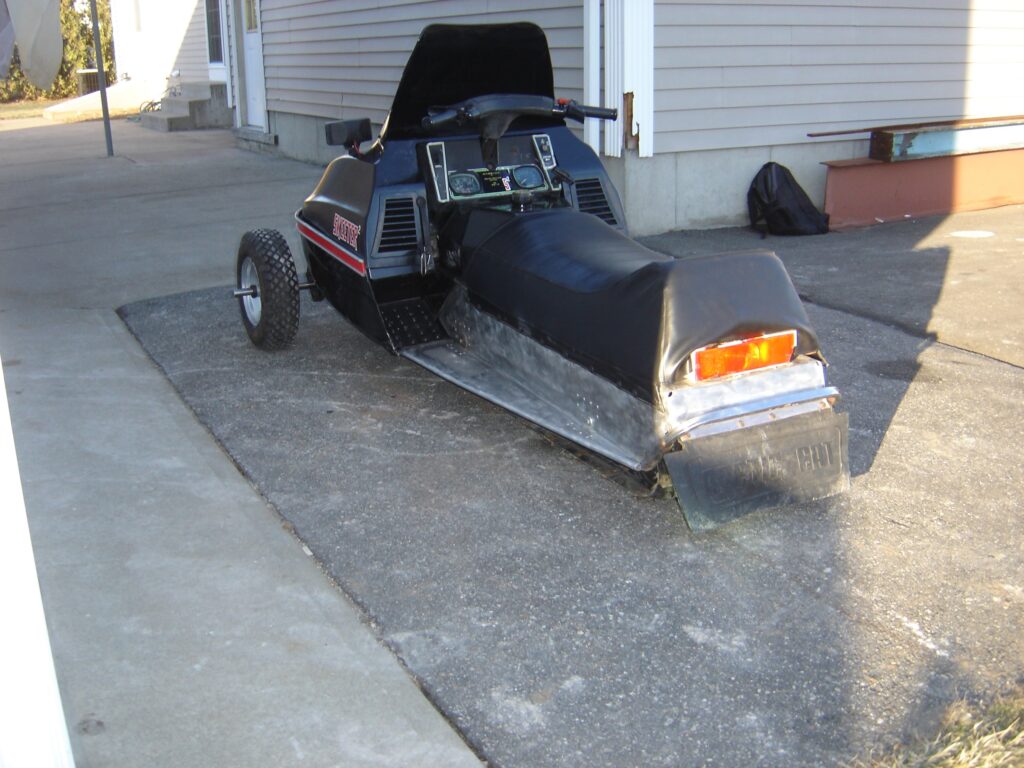 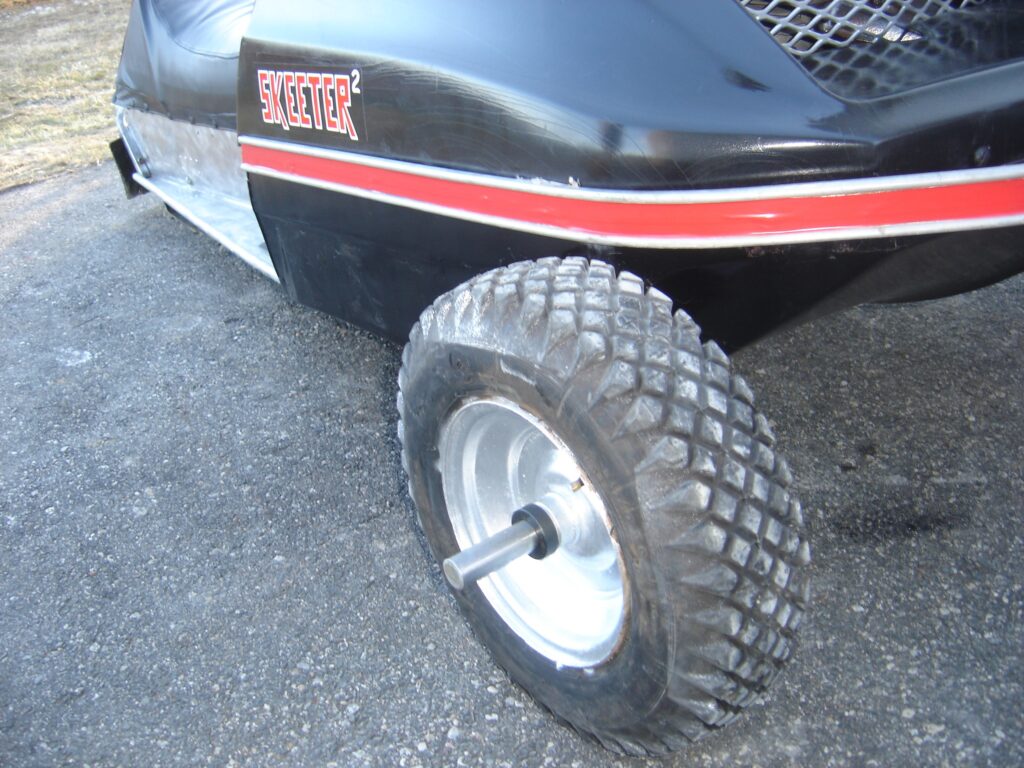 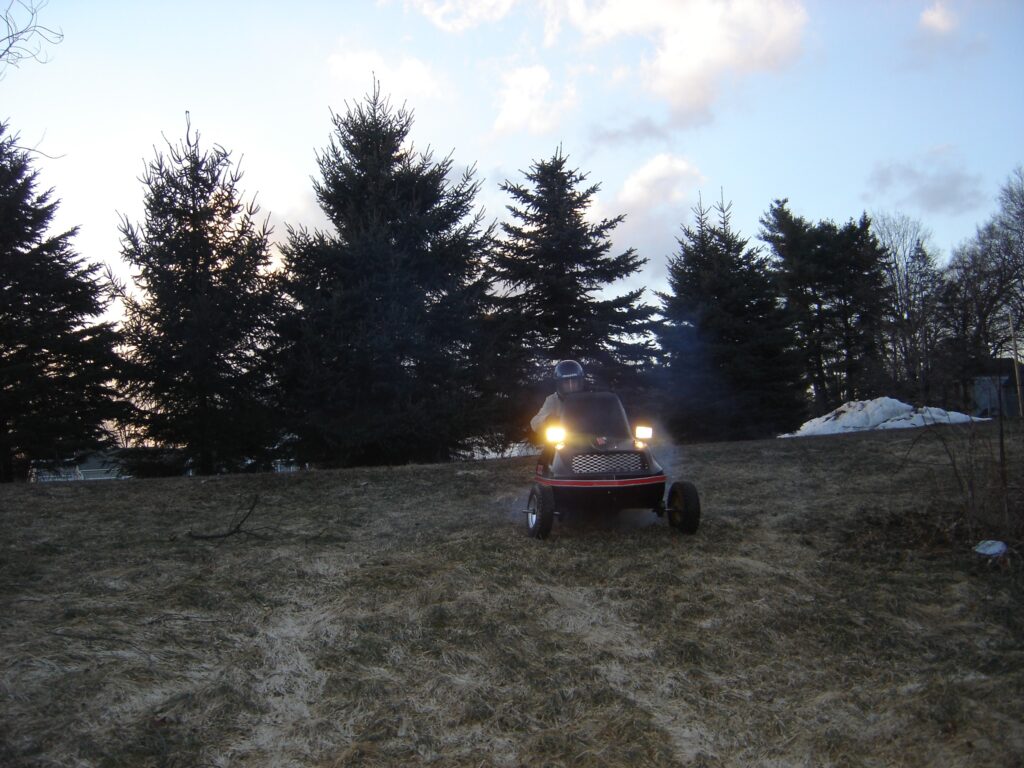 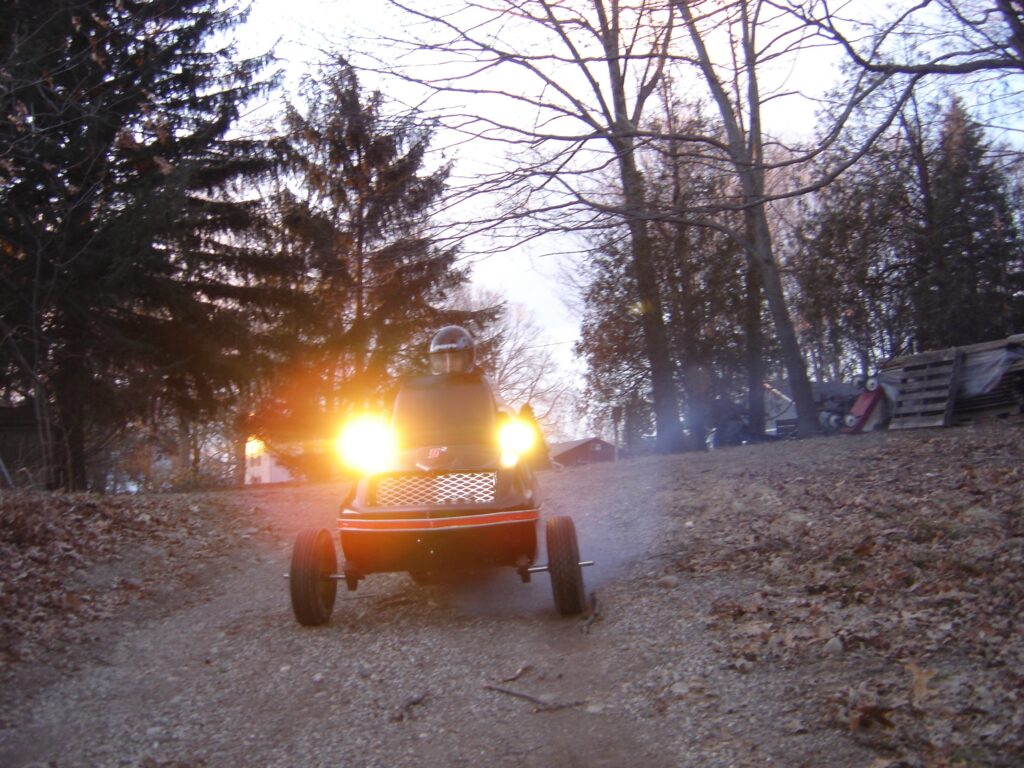 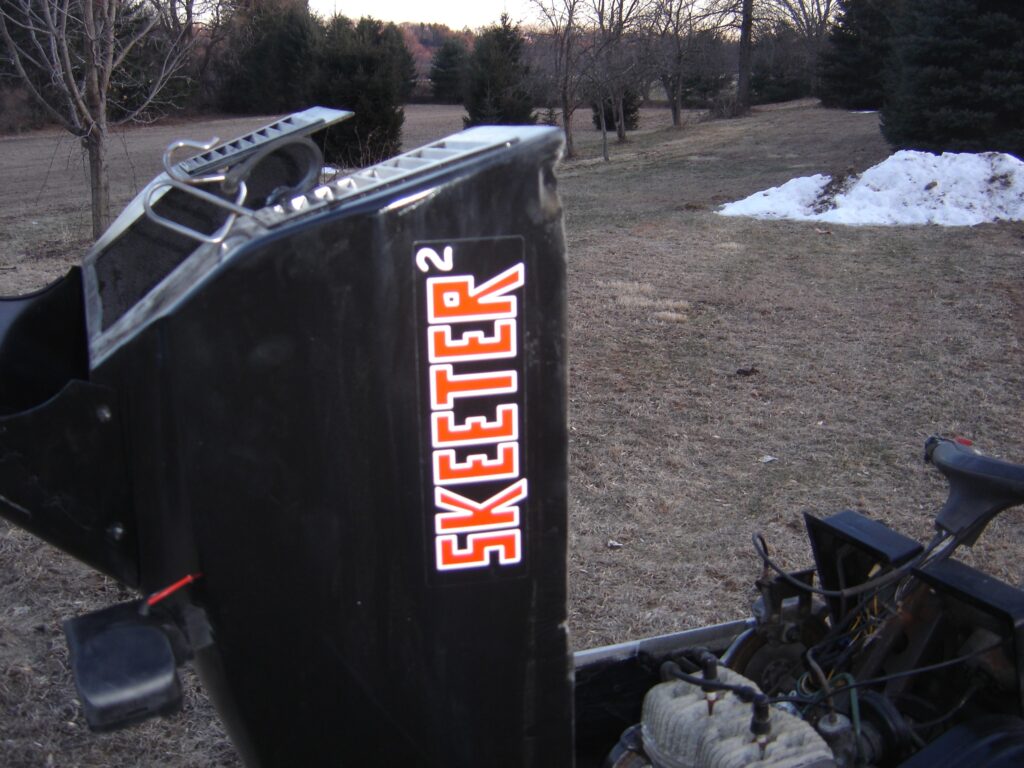 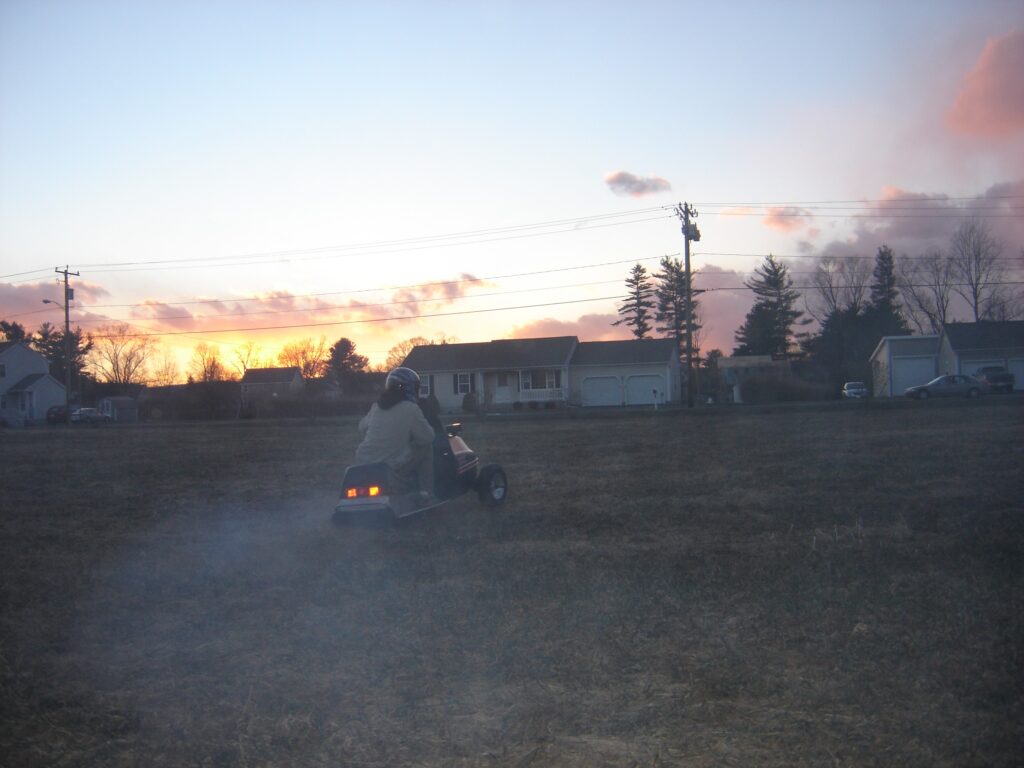 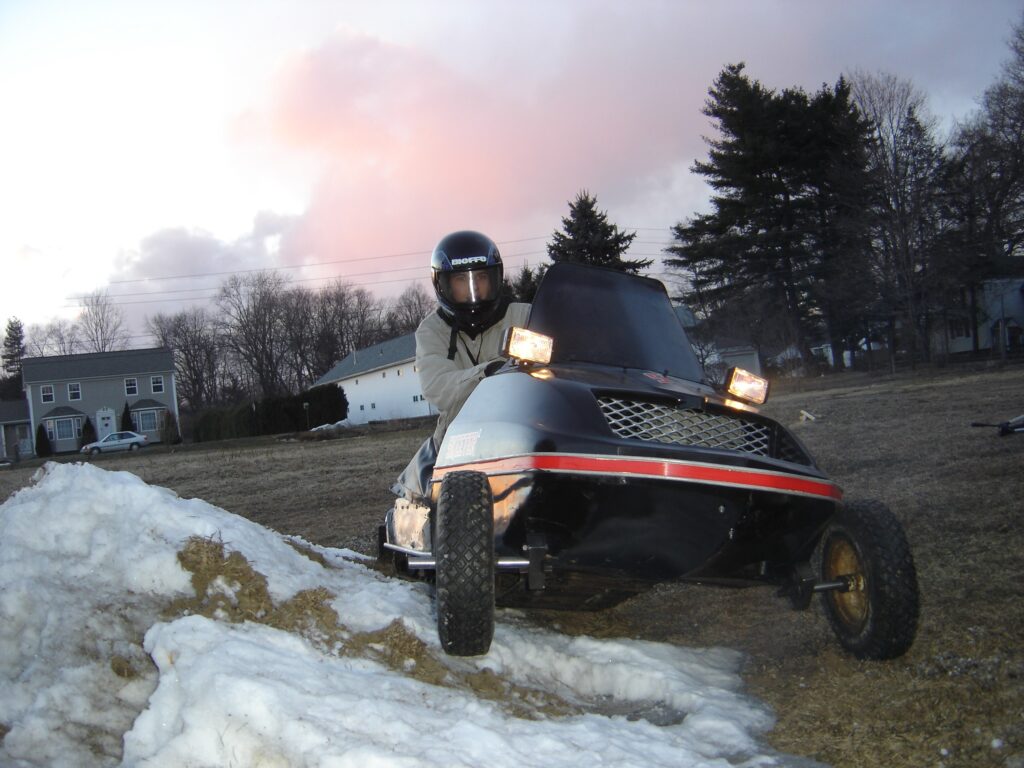 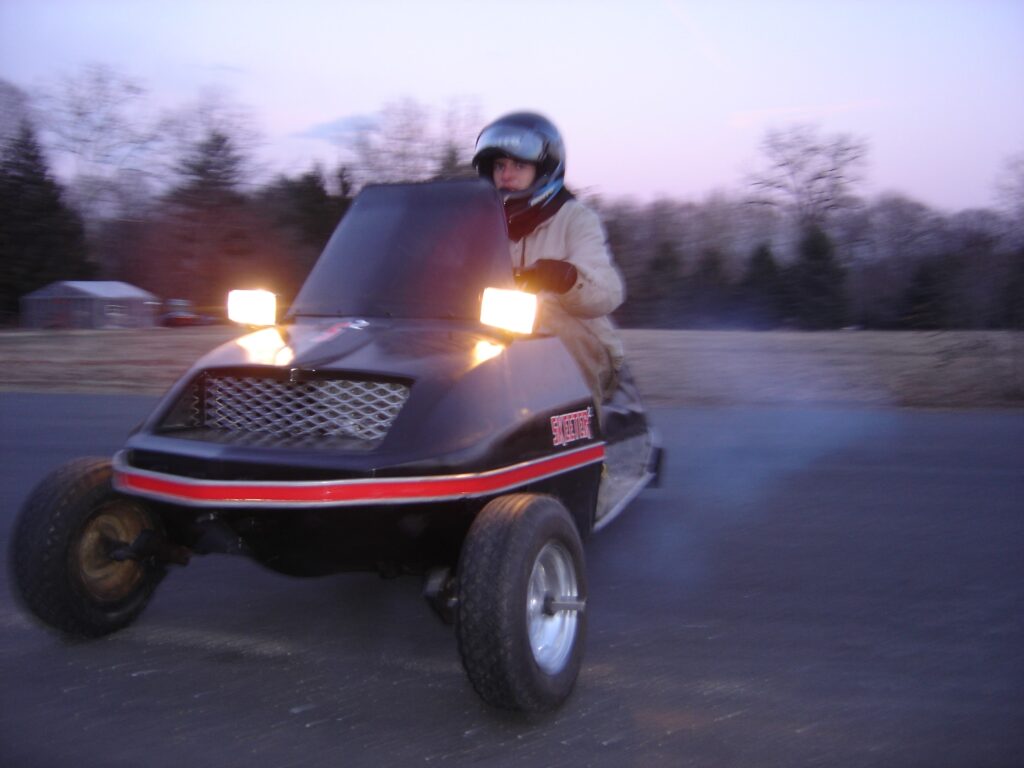 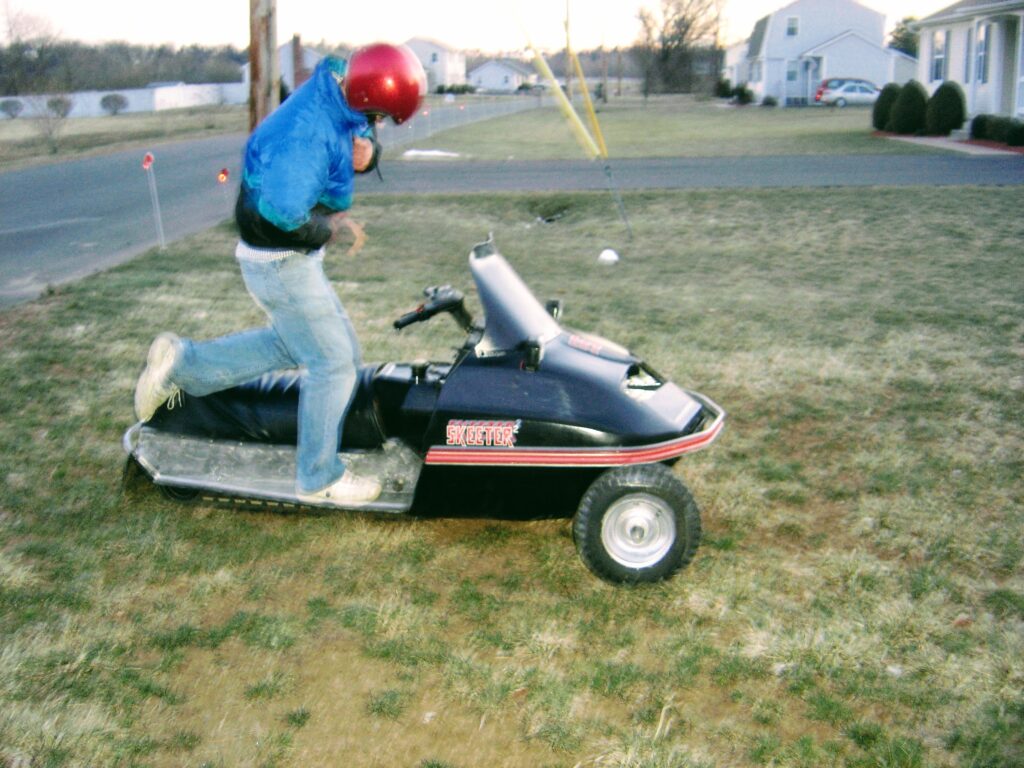 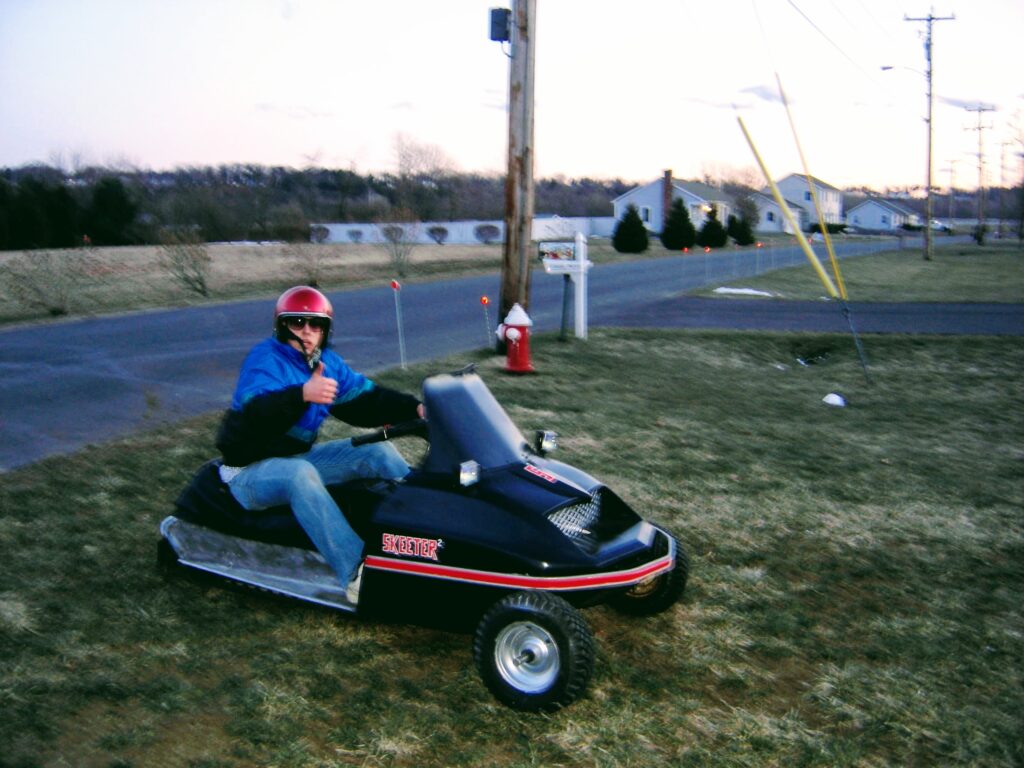 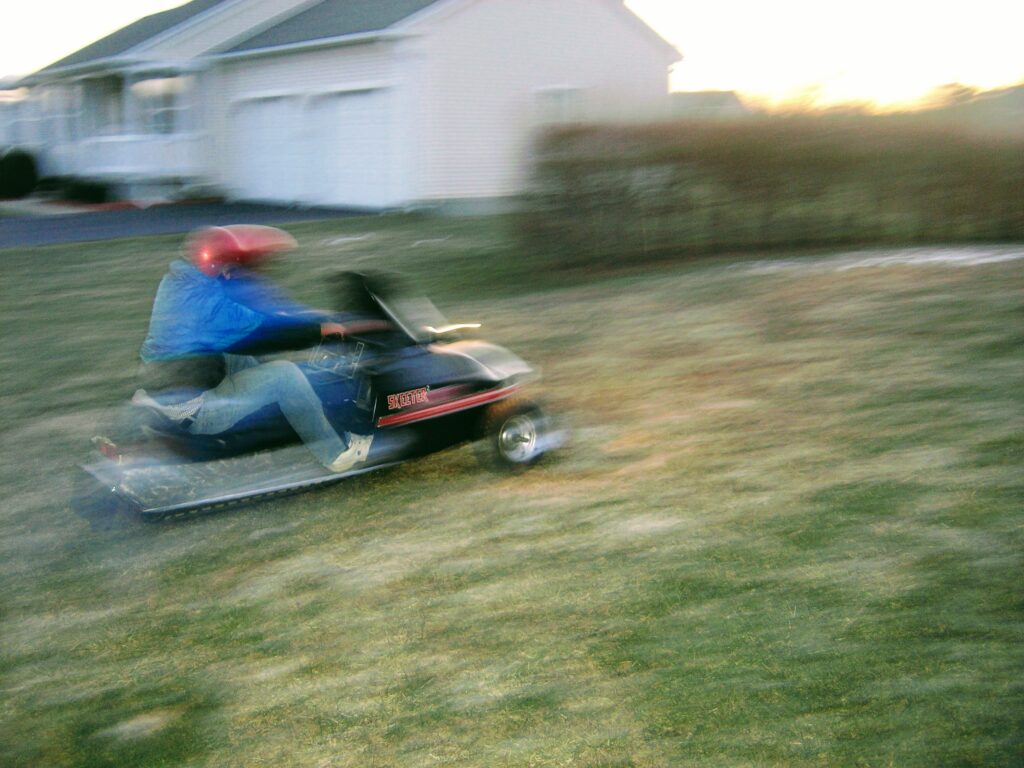 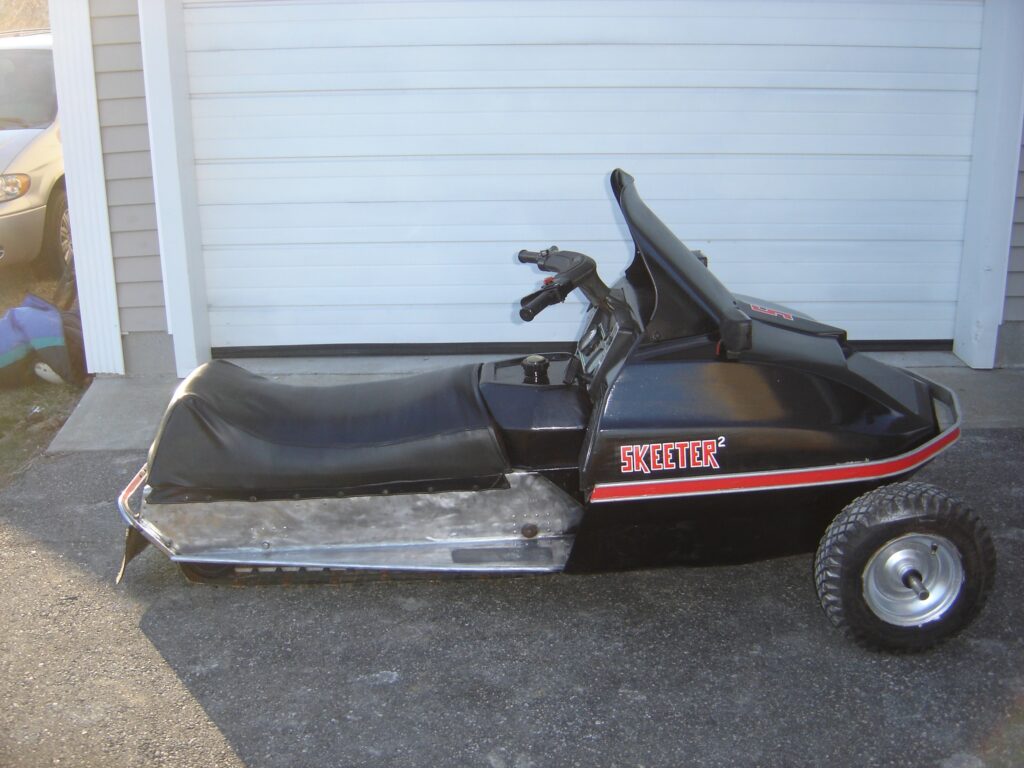